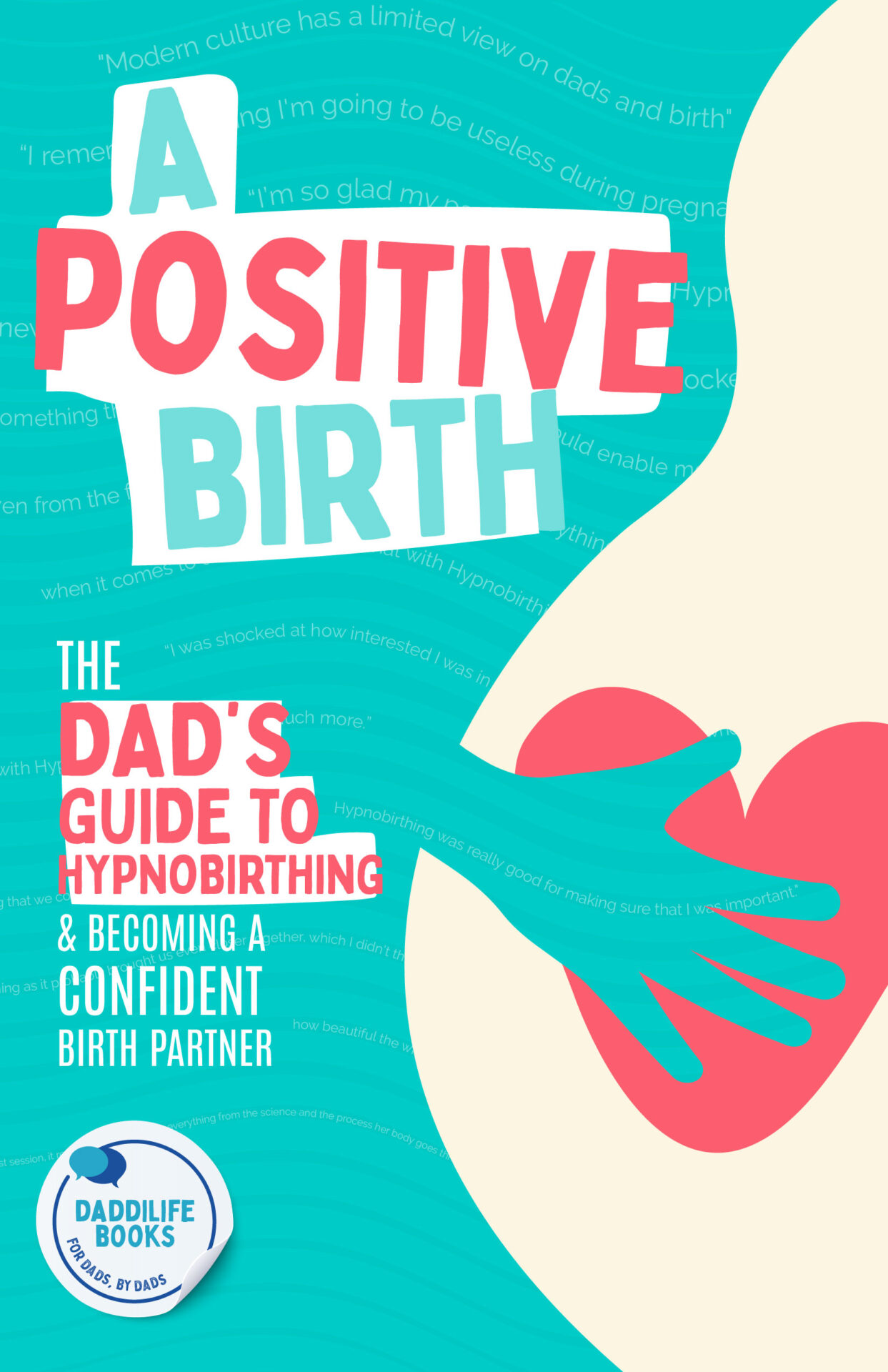 Why the birth experience matters for dads

There’s been a big increase of focus on dads in recent years as a new generation of dads take on a more ‘active’ role when it comes to day to day parenting.

This has marked something of a shift when it comes to the traditional stereotypes of dads, with a number of organisations and outlets starting to represent dads in a way that truly speaks to the modern day role they have as parents. But while there’s starting to be great work when it comes to dads at work, men’s mental health and more, there is still one area where that old perception of dads as a secondary parent still holds true…dads at birth.

Often consigned to a corner and feeling like a spare part, we so often at DaddiLife hear about how dads have a limited (at best) role at birth. That perception, alongside the fact that 1 in 3 new mothers go through significant birth trauma  – led us to one question recently – why can’t this be better all-round?

Why should a day that’s so transformative for mum and dad, be approached with such trepidation? Why can’t a birth experience actually be better, and how can dad have a far more active role that supports mum?

Well for the last 8 months, DaddiLife has been writing the first ever Hypnobirthing book – for dads!

While Hypnobirthing is a field of birth that’s becoming increasingly well known and utilised by new mums to be, there isn’t anywhere near the same level of knowledge when it comes to fathers.

Studies on ‘The Father effect’ in general have often focussed on the beneficial outcomes of involved fathers in their children’s lives once they pass a certain age, with numerous studies in recent times showing positive affects on children where dads are involved from toddler age onwards. The closest study on the area of pregnancy and involved fathers is a a 2019 study from researchers at the University of Cambridge that found dads who are stressed during their partner’s pregnancy are more likely to have children with emotional and behavioural problems as toddlers.

Hypnobirthing is an often misunderstood area, and has nothing to do with hypnosis.

In its simplest terms, hypnobirthing is a set of relaxation and visualisation techniques designed to help women eliminate fear and anxiety about birth and instead replace it with a positive and calm approach. It is used primarily for labour and birth, but it can also be used to reduce the stresses of everyday life during pregnancy.

What’s in the book?

Above all else, the book challenges dads on what an optimal birth experience really looks like for dad, and mum, together.

It’s about resetting the standards on what a great birth can look and feel like, and how dad can truly be a great advocate for mum.

Amongst the key features of the book I’m really proud of:

I truly hope this book can start to inspire more dads and families as a whole into the benefits that hypnobirthing can bring – for mums, for dads, and ultimately for better, happier births.

It’s an area where dads can have so much more of an active role, and I hope this book can be a useful guide in that journey.

A Positive Birth – The Dad’s Guide To Hypnobirthing is out now on Amazon.

Close Menu
We use cookies on our website to give you the most relevant experience by remembering your preferences and repeat visits. By clicking “Accept All”, you consent to the use of ALL the cookies. However, you may visit "Cookie Settings" to provide a controlled consent.
Cookie SettingsAccept All
Manage consent

This website uses cookies to improve your experience while you navigate through the website. Out of these, the cookies that are categorized as necessary are stored on your browser as they are essential for the working of basic functionalities of the website. We also use third-party cookies that help us analyze and understand how you use this website. These cookies will be stored in your browser only with your consent. You also have the option to opt-out of these cookies. But opting out of some of these cookies may affect your browsing experience.
Necessary Always Enabled
Necessary cookies are absolutely essential for the website to function properly. These cookies ensure basic functionalities and security features of the website, anonymously.
Functional
Functional cookies help to perform certain functionalities like sharing the content of the website on social media platforms, collect feedbacks, and other third-party features.
Performance
Performance cookies are used to understand and analyze the key performance indexes of the website which helps in delivering a better user experience for the visitors.
Analytics
Analytical cookies are used to understand how visitors interact with the website. These cookies help provide information on metrics the number of visitors, bounce rate, traffic source, etc.
Advertisement
Advertisement cookies are used to provide visitors with relevant ads and marketing campaigns. These cookies track visitors across websites and collect information to provide customized ads.
Others
Other uncategorized cookies are those that are being analyzed and have not been classified into a category as yet.
SAVE & ACCEPT